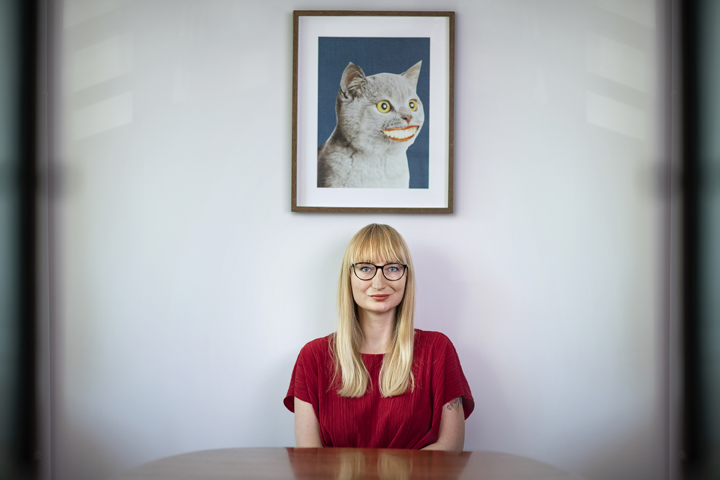 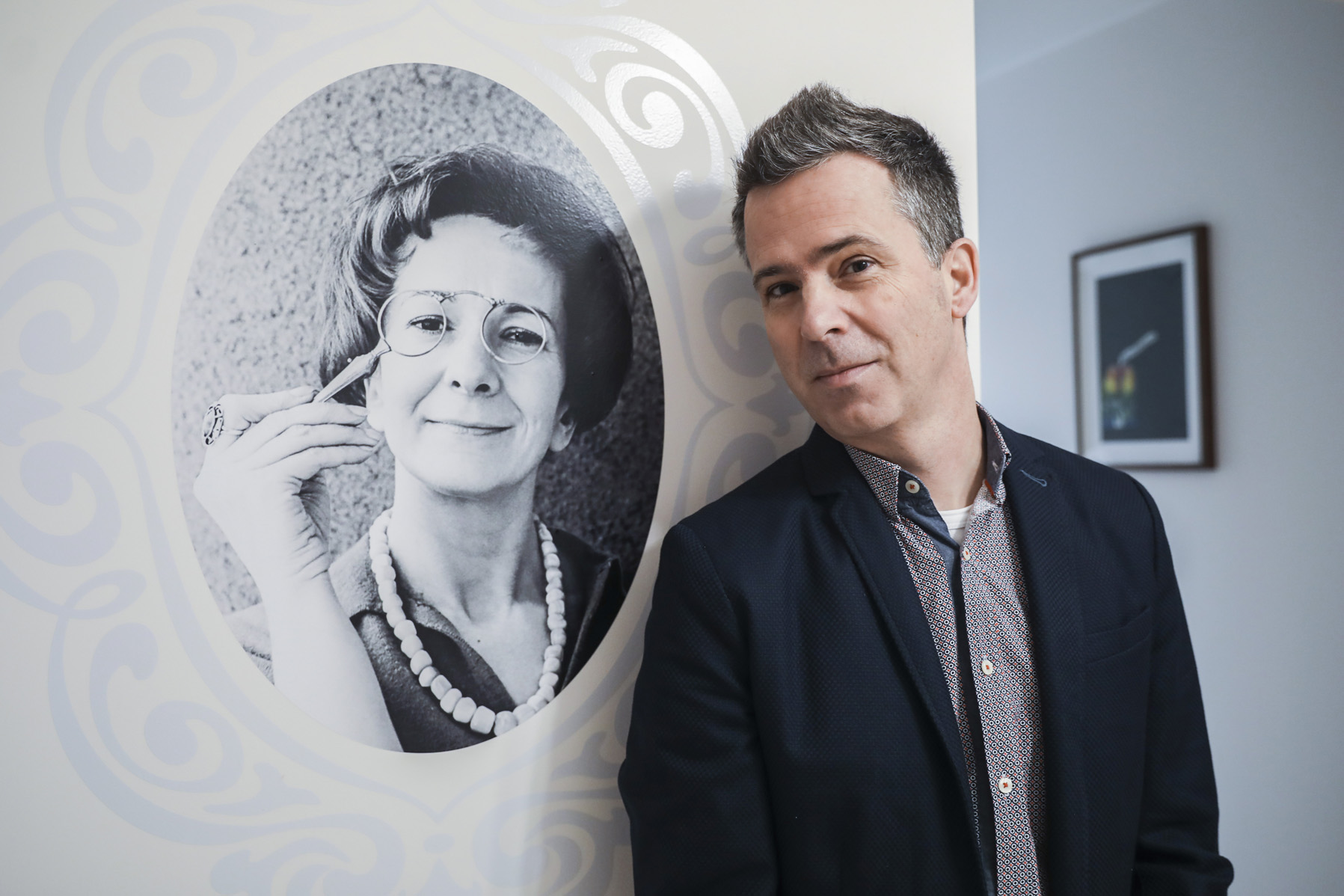 Philippe Girard, Canadian writer, author of more than a dozen comic books, five novels for children and numerous short stories. His works were appreciated not only in Canada, but also in Japan, France, and Serbia. One of his short stories – “Danger public” – became the foundation for Leif Tande’s comic book under the same title. Next year, the story will be adapted for the silver screen. During his stay in Krakow, Girard will work on American Roulette – his latest magical realism novel about a war veteran whose life takes a drastic turn for the worse as a result of post-traumatic stress disorder – he ends up on the street and becomes a beggar. (Guest of a UNESCO Cities of Literature Exchange Programme).